The biggest beer buyout ever could create some underrated buying opportunities in the beverage industry. 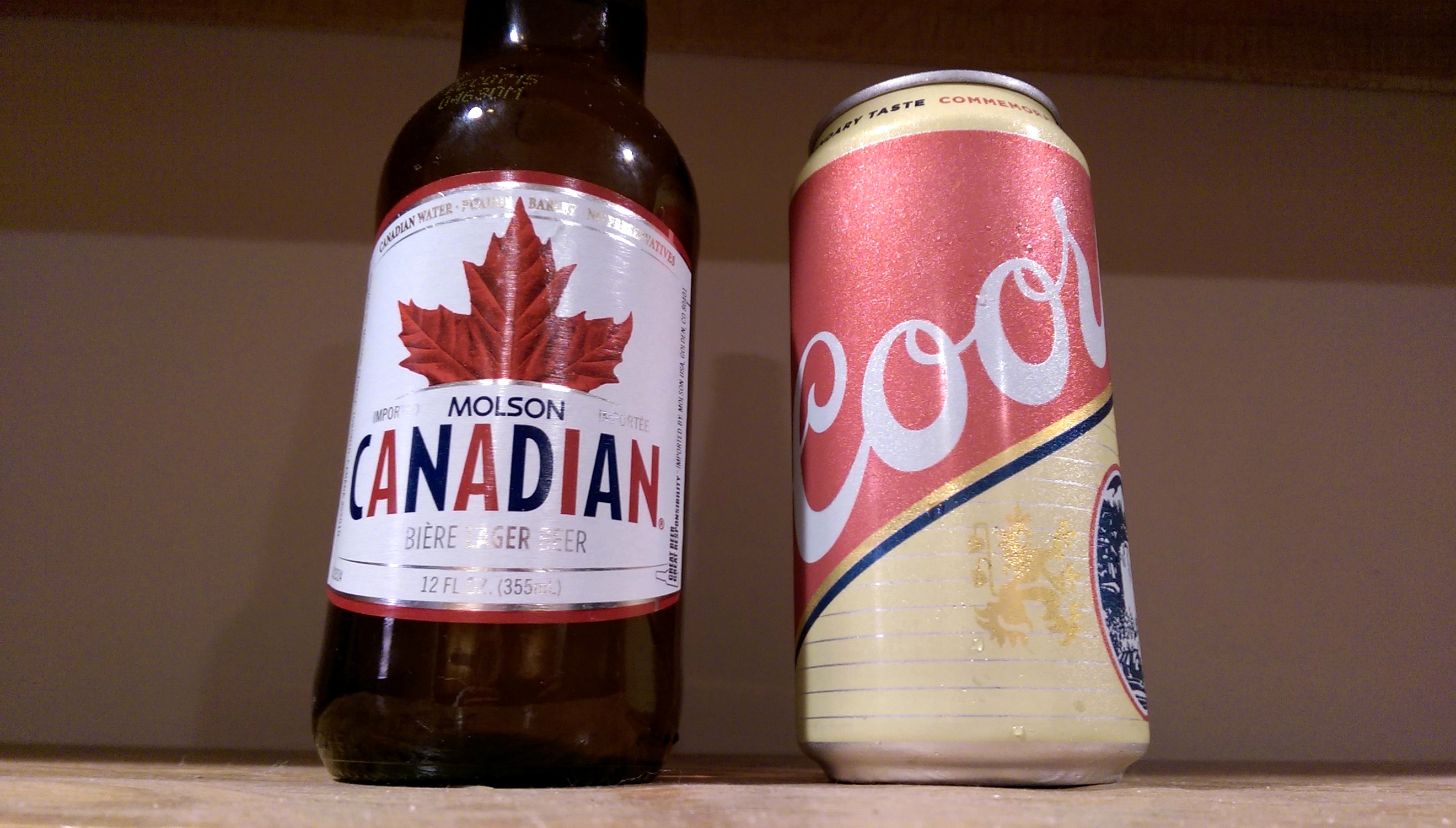 The big news shaking up the beverage industry is the potential to form the biggest beer company in the world.

Anheuser-Busch InBev (NYSE: BUD) is making a play for SABMiller (OTC: SBMRY), offering a near 35% premium to buy the company. Still, with global beer sales being hit by craft beers and wine, consolidation could be the saving grace.

The proposed transaction would be Anheuser-Busch’s largest acquisition ever. The company famous for its Budweiser and Bud Light brands already has industry leading margins and plans to use its cost-cutting and manufacturing capabilities to boost margins at SABMiller.

Of course, major SABMiller shareholders will still have to approve the deal. This includes tobacco powerhouse Altria Group (NYSE: MO) and the Santo Domingo family, which together own over 40% of the entity. Nonetheless, with such a robust premium, getting them to accept the deal shouldn’t be an issue.

Shares of Anheuser-Busch are down more than 30% for the year. However, with the buyout of SABMiller, there could be other opportunities in the industry.

The blockbuster Bud-Miller merger likely means that a number of spinoffs and disposals will be required to meet regulatory antitrust stipulations. Ultimately, forced selling tends to lead to attractive pricing for buyers.

A tie-up of Anheuser-Busch and SABMiller, which offer some of the top industry returns, means more pressure on Heineken and Carlsberg to get their act together. Even a potential merger between the two isn’t out of the question.

And chances are that SABMiller’s Snow brand in China would need to find a new owner. The beneficiary there could be its joint venture partner, China Resources Enterprise Ltd. (OTC: CRHKY). Snow is actually the No. 1 selling beer brand in the world.

Back in August I profiled the top three alcohol stocks, one of which was Molson Coors, which is up 16% since then. However, there could still be more upside. The joint venture accounts for more than 40% of Molson Coors’ operating income.

As well, Molson Coors has had issues with SABMiller over the direction to take the joint venture. If it can buy out the rest of the MillerCoors entity it doesn’t own, it would have complete control over beer operations in the United States, its largest market.

The big key for combining the Molson Coors and MillerCoors brands is the cost synergies, which would eliminate duplicate corporate overheads and management teams. Beyond that, there should be improved raw material costs and reduction in shipping costs thanks to reduced shipping distances.

Molson Coors owns one of the largest craft brews in the U.S., Blue Moon, and there’s significant potential to expand that brand internationally. And lest we forget its foray into the growing fruit ale market with the Redd’s franchise.

In the end, Molson Coors is an interesting play. It has a strong stock buyback plan and is shifting more toward craft beer offerings, which is one of the few areas of the beer market where volume is growing.

Should the Bud-Miller merger come to fruition, Molson Coors could potentially be the biggest imbiber of profits.