Peter Thiel invested $500k for a 10% equity stake in Facebook (NYSE: FB). By getting in on the ground floor, he turned that small investment into more than $2 billion. 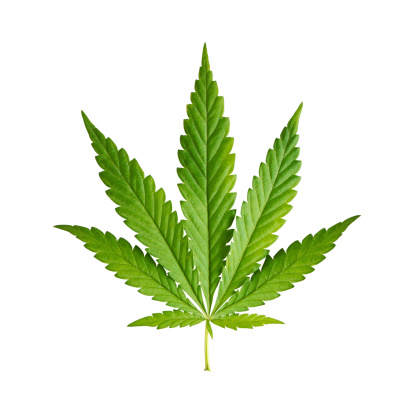 Go here now to get in on the ground floor of the Canadian cannabis industry.

One of Privateer’s holdings is a company called Tilray. And this week, Tilray announced that it was investing $30 million Canadian ($24 million USD) to create a mammoth Canadian cannabis facility.

Now, you can NOT invest in this Canadian cannabis deal.  But there’s something even better  ̶  and it’s OPEN to every investor.

The annual Inc. 5000 list of America’s fastest-growing private companies is now out. And there are several companies in the legal weed business. These include Marijuana Business Daily, Your Green Contractor, MJ Freeway and Apeks Supercritical. These companies are growing their revenues at 163% to 843% over the last three years.

Publicly traded Aphria (TSE: APH) is investing $11.5 million Canadian ($9 million USD) in Scientus Pharma. The company is focused on the cannabis extracts market, which is one of the fastest-growing parts of the legal weed business in Canada.

Just-released research reveals the details of a tiny Canadian cannabis stock that could be getting ready to take off.