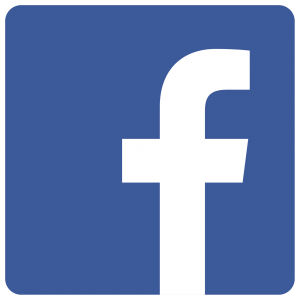 Zuckerberg was hiding out in Bora Bora.

Data security is a BIG deal. That’s why this little-known tech stock is securing this $50 billion growth sector.

Turn back the clock to 2014. That’s when Cambridge Analytica launched a personality test on Facebook. 270,000 people participated – revealing tons of personal data.

But here’s the shocking thing.

These 270,000-people agreed to share their info. Yet, Cambridge Analytica exploited Facebook’s flaws to harvest personal data on an additional 50 million users.

Who were these people? They were the “friends” of those who participated in the survey.

Here are the London offices where Cambridge Analytica stole data from 50 million Americans. 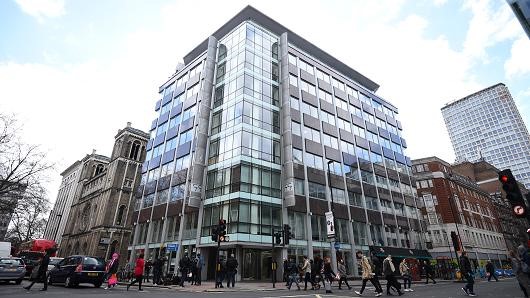 This intel was apparently “sold” to the Donald Trump presidential campaign. And it was used to target advertising messages to potential voters during the 2016 election.

Who Cares About Data Security?

First, Facebook is a huge and powerful force. Some 67% of Americans report getting their “news” on social media. That means they’re turning to Facebook – instead of the local paper or the nightly news.

Second, everything that you share online can be exploited. You should assume that every quiz, survey or game app is collecting your info. And that info can be used for financial gain of companies, politicians or anyone else who has a motive.

No. 1 Social Network Under Scrutiny

This news is shining a spotlight on Facebook. The company has already been under scrutiny for its involvement in peddling fake news during the last few years.

It’s clear that Facebook created a framework that allowed exploitation by rogue players. The company didn’t encourage this exploitation. But it failed to safeguard the personal data of its users.

News of this latest data security issue puts additional pressure on the world’s No. 1 social network. And Congress is demanding that Mark Zuckerberg come to Capitol Hill and testify:

FINALLY, Zuckerberg responded saying “I’m really sorry that this happened.” And he says he’s prepared to testify on Capitol Hill.

This is just the start.  Data security is becoming a bigger deal every single day.

One tiny company plans to secure America’s #1 growth industry. Go here ASAP – and get in for less than $1.