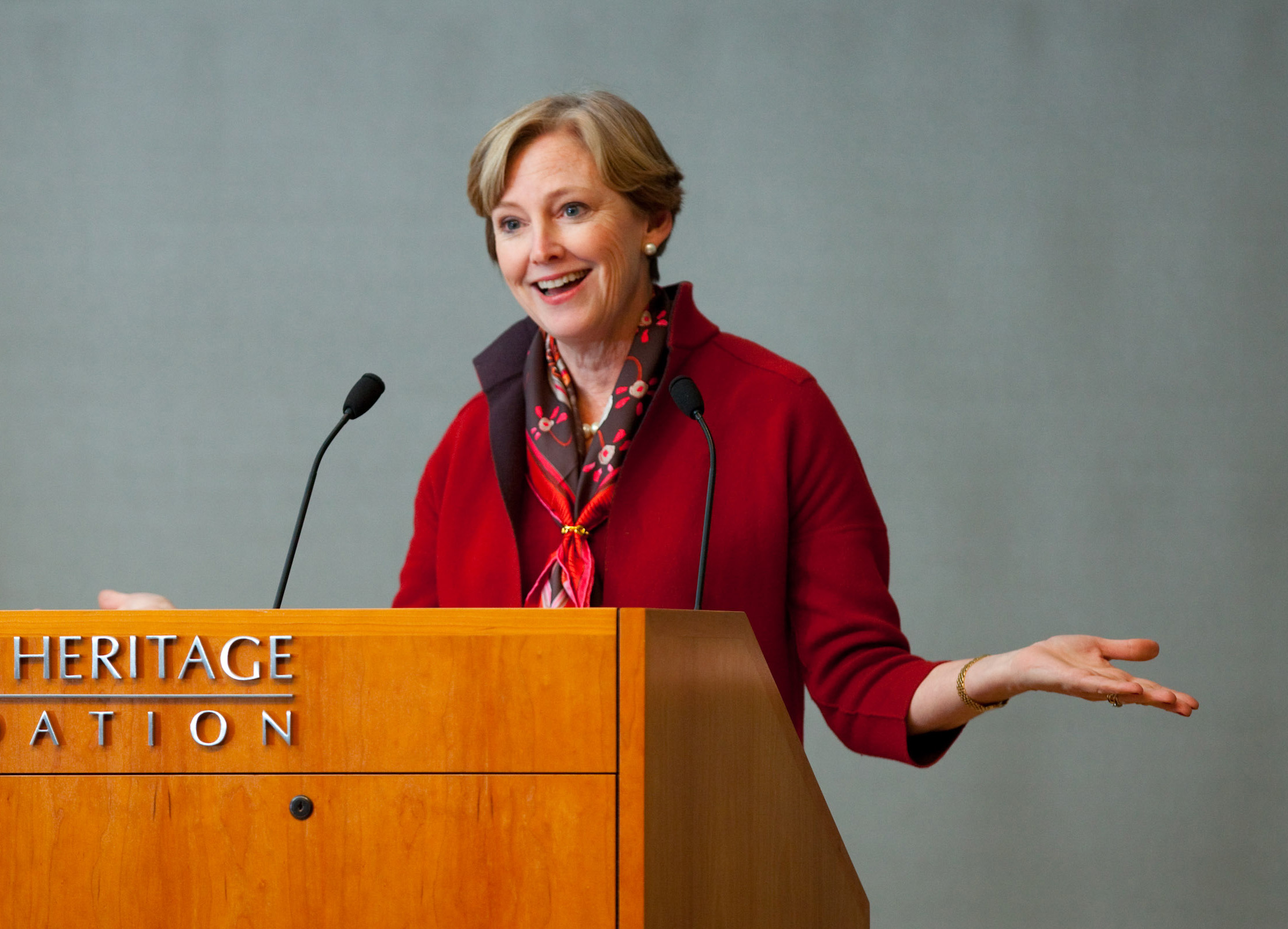 Ellen Kullman, a 27-year veteran of DuPont who served as its CEO since 2009, will retire from the Wilmington, Del.-based chemical company effective Friday.

The winds of change are blowing through the Wilmington, Del. headquarters of DuPont (NYSE: DD).

Swept out is CEO Ellen Kullman. She had won a lengthy proxy battle in May against activist investor Nelson Peltz’s Trian Fund Management. But it seems to have been a pyrrhic victory.

Peltz’s message of cost cutting and breaking up the company won over a number of large investors. Enough so that Ms. Kullman decided to “retire” after nearly three decades with the company.

Unfortunately for her, activist pressure came at the same time that key markets for DuPont entered a slump.

The Agriculture and Emerging Markets Whammy

DuPont was hit by the double whammy of weak agricultural markets and weakness in the emerging world.

Agriculture is DuPont’s largest division. It accounted for 37% of sales in the second quarter, yet year-over-year agricultural sales fell by 11% to $3.22 billion for the most recent period.

That figure was a combination of a 6% drop in volume and a 5% currency impact. Its agricultural division consists of both crop protection and seeds. DuPont bought the former Pioneer Hi-Bred seed company in 1999.

In Brazil, DuPont is being hurt by the 30% drop in Brazil’s currency, the real. This means farmers there are buying less pesticides and seeds. The weak real is also pushing farmers to grow more soybeans for exports, hurting DuPont’s main corn seed business.

Of course, it’s not just Brazil that’s hurting DuPont’s bottom line. So is the resting of the emerging world. The Asia-Pacific region, including China, accounted for 22% of DuPont’s sales last year.

Adding in all these factors, it is easy to see why DuPont and its stock are in a slump this year. But that did not deter Peltz from pushing for change. And that change at DuPont is already underway.

(Spinoff stocks are crushing the Dow and S&P 500. Click here to discover some of the very best.)

Now the CEO is gone. And the company announced it brought forward by a year its cost-cutting measures. This year $1.3 billion will be taken out of annual recurring costs. By the end of 2017, that figure will rise to $1.7 billion.

Breaking Up Is Not Hard to Do

But more change is definitely in DuPont’s future.

That can be seen by its choice of an interim CEO, Edward Breen. He was the CEO of security systems company Tyco International (NYSE: TYC) from 2002 to 2012. While there, he oversaw two breakups of the company.

So a further DuPont split could very well be in the cards. That’s why shares of the 213-year-old chemicals conglomerate surged after the announcement of Kullman’s departure.

The obvious candidate to be split off is the agriculture division, which many analysts have cited as not a good fit inside DuPont.

But the problem is that this isn’t exactly the best time to get a high valuation on agricultural companies. Just ask shareholders in Deere & Co. (NYSE: DE), Monsanto (NYSE: MON) or Bunge (NYSE: BG).

However, if shareholders are patient, it may work out well. A separated agricultural division would likely be able to expand aggressively without worrying about how the rest of DuPont is doing. And, in the current environment, it will pick up assets on the cheap.

Shareholders will also have to be patient for another reason. The headwinds coming from the emerging markets will not subside quickly, despite what changes occur at DuPont.

Breaking up DuPont will be the easy part. The hard part will be waiting for notoriously cyclical industries to get the tailwinds behind them.