Alcoa (NYSE: AA) led off earnings season this week with an earnings report that sent its stock lower by 4%. As the first major company to report earnings, Alcoa generally sets the tone for earnings season. Let’s hope that the rest of the market doesn’t follow Alcoa’s lead. 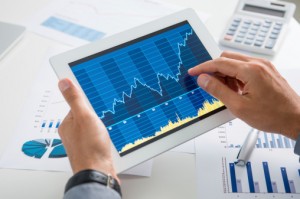 Here’s a closer look at Alcoa’s earnings report, as well as an earnings season preview.

To be fair, Alcoa’s earnings report wasn’t all bad. In fact, it was fairly mixed. The company reported earnings per share of $0.28, slightly higher than the expected EPS of $0.26.

The major problem with the report was that revenue came in shy of expectations. With revenue of $5.82 billion in the first quarter, the company missed expectations by $120 million. Still, year-over-year revenue growth of 6.8% isn’t altogether terrible.

The fact that Alcoa beat its earnings expectations despite missing its revenue expectations is the result of cost savings initiatives at the company. This may very well become a common theme as more earnings reports are released.

The earnings experts at FactSet are expecting a few other common themes to come up again and again in financial results and management commentary: slowing global economic growth, the strong dollar and lower oil prices.

Naturally, the energy sector has been hit hard by falling oil prices. The average price of oil during the first quarter is more than 50% lower than the average price of oil in the first quarter of 2014. Oil services and drilling companies continue to reduce capital expenditures, and the number of active rigs continues its steep decline and is now down over 50%, as illustrated in the chart below. 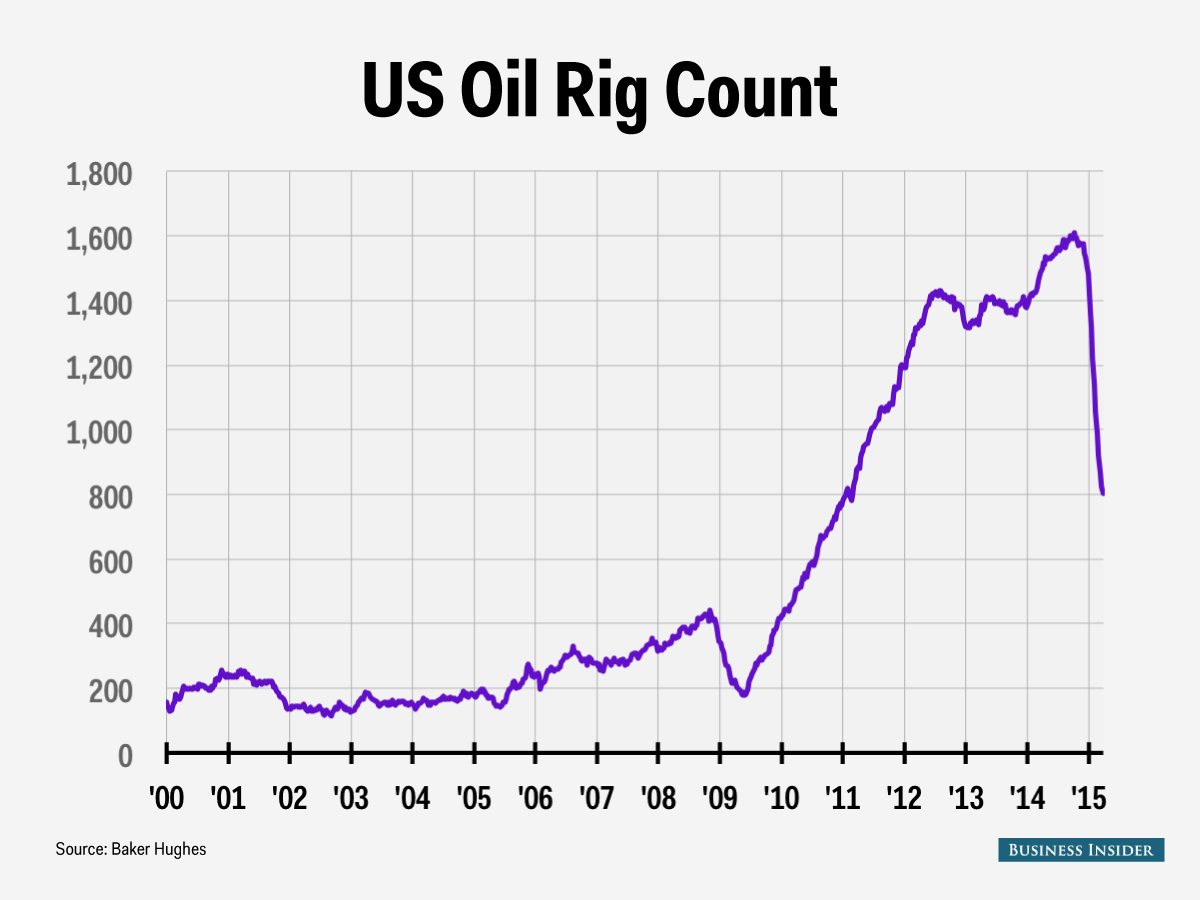 Cheap oil remains a net positive for many companies, but for two very different reasons. Cheap oil helps some companies because it reduces their expenses. Consider airline companies that spend more money on fuel than on any other single expense. Cruise lines, companies with a delivery network and shipping companies are also boosted by cheap gas.

The other kind of boost that companies feel from cheap oil is the impact of additional money in the pockets of consumers. Theoretically, when consumers are spending less money on gas they are more likely to spend it on meals at restaurants, electronics, new cars, etc.

The chart below suggests that consumers are saving this money rather than spending it as economists had forecasted. As you can see in the chart, the savings rate has been on the rise since the price of oil began dropping late last year. 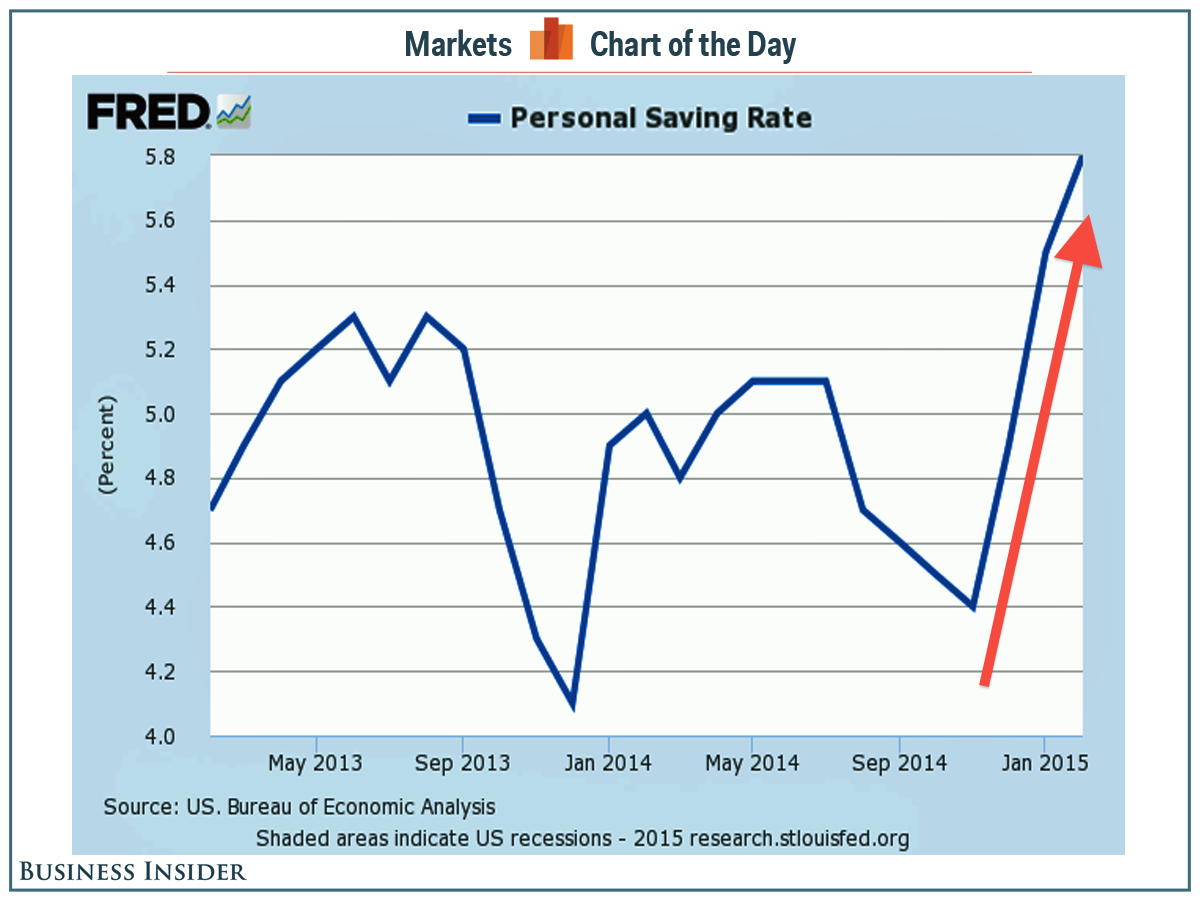 If consumers are in fact saving their extra money and not spending it in the economy, we’ll hear about this in management commentary and see it in financial results this quarter.

There are some major earnings reports in the coming week. With CSX Corp. (NYSE: CSX) we’ll get a glimpse into the flow of cargo and the amount of goods and machinery being moved across the country, plus the positive effects of cheap oil.

Johnson & Johnson (NYSE: JNJ) should give us a glimpse into consumer spending with its many consumer brands. Several major banks report earnings next week and we should learn about the savings rate of the U.S. consumer.

Next week’s major earnings reports include: