The United States Senate and House of Representatives have approved the 2018 Farm Bill . . . 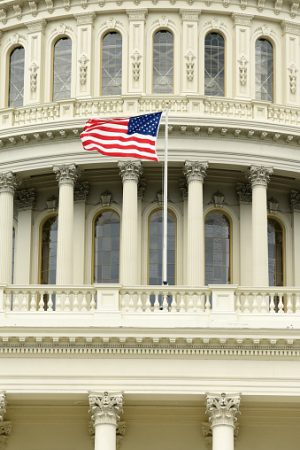 If signed into law by President Trump, the legislation would end five decades of hemp prohibition.

The farm bill will allow hemp production – including CBD and cannabinoid extraction. CBD products derived from hemp are expected to be fully legal on a nationwide basis.

CBD is being used in new health and wellness products including coffee, tea, supplements and beer. It’s viewed as a huge growth market by Fortune 500 companies, including Coca-Cola (NYSE: KO).

Importantly, it’ll allow hemp and CBD to be transported between states. That means a company growing hemp or producing CBD products in Colorado can transport or sell those products in every state.

This is major news for CBD products – and could spark a new marijuana boom.

Hemp and CBD is already on track to be a $1 billion industry this year, according to the Hemp Business Journal. Here you can see the explosive growth in the market. 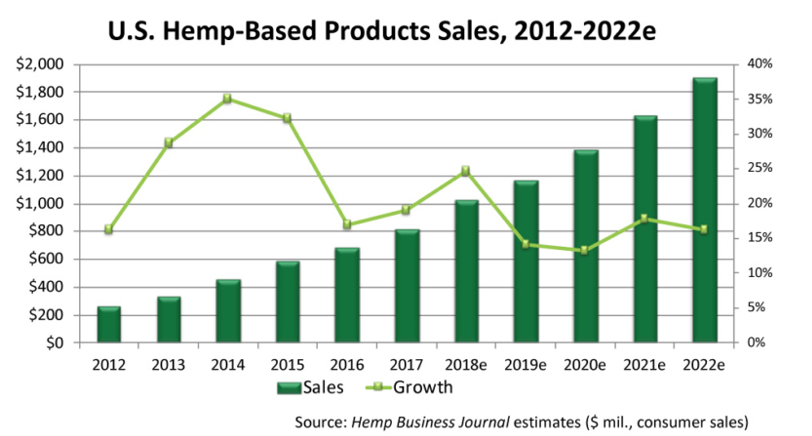 He believes that hemp could be a new crop in his home state of Kentucky.

The 2018 Farm Bill is just the latest sign that cannabis is an unstoppable growth market.