If you’re an investor who likes to get in on the ground floor, you’ve probably noticed that IPO pickings have been slim of late. But you may also be surprised that one of the year’s most promising initial public offerings hails from Hawaii. BNP Paribas, the major French bank, is planning to take its First Hawaiian Bank subsidiary public in a deal that is projected to value the bank as high as $5 billion. 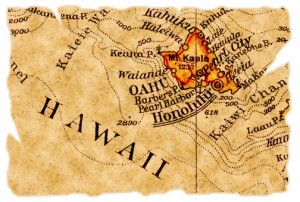 First Hawaiian is in many ways your typical community bank. It has a little less than $19 billion in assets and operates 57 branches across the state, focusing on the sort of consumer and small-business banking services that are increasingly distinguishing the nation’s small banks from the too-big-to-fail crowd.

So what’s so great about the First Hawaiian Bank IPO – a bank that is little known outside of Hawaii? Turns out, a number of things:

If you’re looking for a promising investment in financial services, or if you’re still searching for a good IPO, the First Hawaiian Bank IPO definitely deserves a closer look.