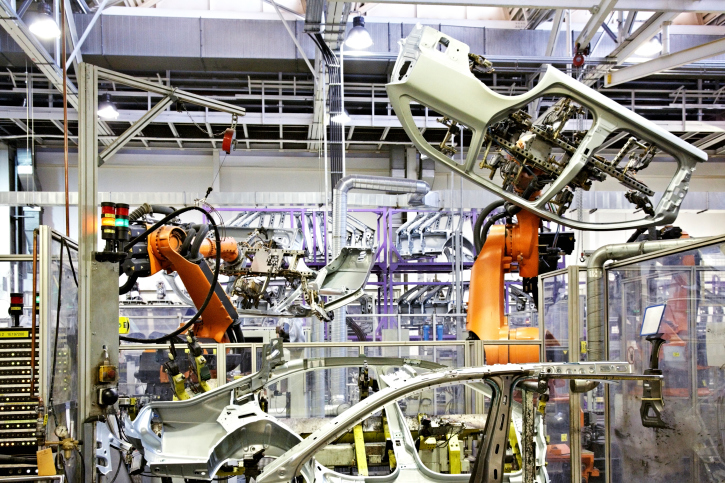 CEO Mary Barra, the first woman to lead one of the major American automobile companies, had only been on the job for two weeks when she learned of the first wave of recalls.

The original recall included 700,000 vehicles. It has since grown to include almost 14 million vehicles in the United States alone. Almost 16 million if you include all of North America.

Can Mary Barra save General Motors?

So far, she seems to be on the right track. The company has taken the rare step of publishing a chart which details all 29 individual recalls. Considering that automakers often try to bury this information or go public only with individual recalls, this is a breath of fresh air.

By putting it all out there for the world to see GM seem to be approaching this recall with an authenticity that is often lacking in corporate scandals.

What’s more, GM released the results of its internal investigation into the matter.

The most significant issue appears to be a faulty ignition switch in the Chevy Cobalt that has contributed to or caused at least 13 deaths. The vehicle issues that are forcing recalls don’t stop there. One recall, affecting 2.4 million vehicles in the U.S. alone, is for faulty brake lamps.

It seems the faulty ignition switch was just the tip of the iceberg and, as GM took a fresh look at its vehicles, it found problem after problem.

But a fresh look is exactly what’s happening here. CEO Mary Barra, still less than six months on the job, has taken the simple approach of finding out what the problem is and telling people about it.

Barra has also fired 15 GM employees and disciplined an additional 5. It has been reported that members of GM’s senior legal counsel were among those asked to leave the company.

Instead of blaming the vehicle problems on engineering or manufacturing processes, the GM report cites “cultural failings” as the root cause. Years of these cultural failings, buried inside of GM’s large bureaucracy, are what Barra says is the cause of GM’s massive quality issues. She specifically referred to a “pattern of incompetence and neglect,” one that she now has the responsibility to change.

But can she change the culture?

Though GM will certainly face regulatory and civil penalties, the stock remains largely unchanged. Still, news of the recalls ended the rally that lasted from mid-2012 through the end of 2013.

At one point in mid-April the stock was down over 20% for the year. But even as additional recalls were being announced the stock began rising. Shares of GM are down just over 11% for the year.

Whether or not Mary Barra can save General Motors remains to be seen of course.

But considering her approach has been to figure out the problem and fix it, it seems that she is on track to disrupt the “pattern of incompetence and neglect” that has plagued GM. If anyone can own up to the issues before regulators and Congress, ensure that cultural change is executed and that an ethos of doing the right thing is installed it seems to be Mary Barra.

Have you received your Federally Mandated gas rebate yet?

Some smart Americans have begun collecting checks from a little-known government-guaranteed program. It allows them to receive regular rebates for gasoline from the oil industry. (In some cases, people are filling up their tanks at no cost!) These rebates arrive in the form of U.S. government-backed checks. And they are available to any American, regardless of income or employment status. In fact, you can collect a Gas Rebate check of up to $310 as early as January 31st. Click here for all the details.