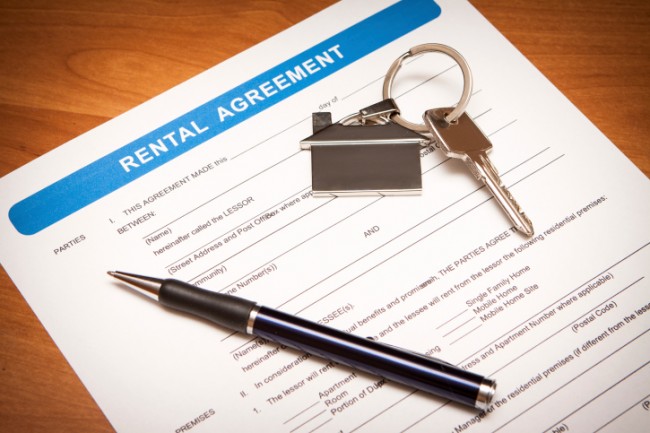 The rent-to-own industry has been hit hard over the last year or so. This comes as the market is fearful of anything subprime related.

Yes, the industry does cater to subprime, but it’s also vastly misunderstood. On the surface, their business models are similar to other brick-and-mortar retailers, which are losing market share to ecommerce companies.

But the rent-to-own retailers provide a unique service to the low- and middle income population.

The stingy credit requirements that many banks and retailers have enacted following the financial crisis will further help push shoppers to rent-to-own stores.

What’s more is that activist investors are taking notice of the industry’s prospects and unique positioning. Even with activists looking to shakeup the industry, there still appears to be plenty of value for investors. Here are the top 3 stocks in this activist targeted industry:

Stock No. 1 In The Rent-to-Own Industry: Conns (NASDAQ: CONN)

Conn sells various furniture, appliances and electronics via almost 80 locations in the Southwest. It finances over three-quarters of its customer purchases via its subprime credit portfolio.

Its subprime exposure has pressured the stock year to date. Its credit losses caused the company to reduce earnings guidance from $3.80-$4.00 to $3.40-$3.70 for 2014. As a result, shares were more than cut in half. Despite getting a nice boost from the announcement that Einhorn was buying shares, Conn’s stock is still down just under 40% year to date.

Einhorn believes that the retailer could grow its units by 15% to 20%, while sustaining its current double-digit comparable store sales growth. Conn’s has a P/E to growth (PEG) ratio at only 0.8, the lowest of the three rent-to-own retailers listed.

Stock No. 2 In The Rent-to-Own Industry: Aaron’s (NYSE: AAN)

Aaron’s has just over 2,000 stores in the U.S. Its key feature is its sale and leaseback program that allows low- and -middle income shoppers with little to no credit to purchase goods. Aaron’s is the only one of the three rent-to-own retailers that’s up year to date.

Aaron’s has the lowest debt to equity ratio of the three at 12%. It also has enough cash to cover 11% of its market cap. Its stock is up 21% year to date, which comes as Vintage Capital made a $2.4 billion bid for Aaron’s earlier this year.

Vintage owns 7.2 million shares, or about 10% of the company. Fellow activist firm, Starboard Value, also owns just over 3% of the company. Vintage has since pulled the offer to buy the company and is now looking to appoint the majority of seats on Aaron’s board. Vintage has tried to buy Aaron’s three times since 2011. There is apparently value in Aaron’s company that the market is missing. From 2011 to 2014, Aaron’s stock performed relatively in line with the S&P 500.

Stock No. 3 In The Rent-to-Own Industry: Rent-A-Center (NASDAQ: RCII)

Rent-A-Center is the largest rent-to-own retailer in the U.S. based on revenues. It’s the only one of the three that doesn’t have an activist involved with the stock. It’s also the cheapest of the rent-to-own stocks on a P/E ratio basis (using next year’s earnings estimates). However, its PEG ratio is above Conn’s, coming in at 1.4.

The company owns and operates close to 3,000 stores in the U.S., which generate 80% of its revenues. Counting its franchised stores, it has a 4,700-store network, making it the largest rent-to-retailer in North America based on store count – and not just revenues.

Rent-A-Center is also the most shareholder friendly of the three stocks. It repurchased $217 million worth of shares during the first quarter and at the end of 2013 boosted its dividend payment by 10%. Its dividend yield of 3.2% is well above the only other dividend payer in the industry, Aaron’s, which yields 0.2%