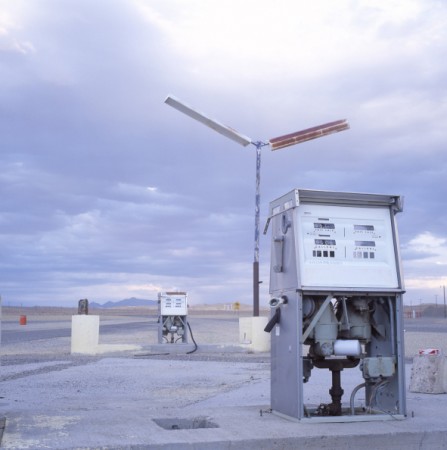 Tesla (Nasdaq: TSLA) is on a winning streak. And what happens when Tesla stock wins?

The easy answer to the question is that other car companies are losing out. Tesla is only 11 years old. By comparison, Ford (NYSE: F) is 111 years old. General Motors (NYSE: GM) is 106 years old.

Some have kept up with consumer sentiment and offered fuel efficient vehicles. The Toyota (NYSE: TM) Prius has redefined the way we think about fuel efficiency. I personally love my Honda (NYSE: HMC) hybrid, though I eagerly await the day I can trade up to a Tesla Model 3.

Tesla is the new kid on the block and with every car it sells, the company steals market share away from the major car companies.

But these are not the real losers in the battle against Tesla. When Tesla stock wins, gas loses. Specifically gas stations.

I can think of a number of companies whose basic business model is disrupted by someone driving across the country in a Tesla without ever stopping at a gas station. It is already possible for someone in New York to hop in their Tesla and drive to Los Angeles without ever having to plug into anything other than a Tesla supercharger station.

I can’t even comprehend the number of gas stations that person would’ve passed in the process.

The business model of gas stations is built on the assumption that people will always need to fill up their cars. Convenience services like selling cigarettes, snacks, drinks and car washes are just icing on the cake. Without the basic need to fill up, why would someone stop at a gas station?

While I’m certain it will take a long time to get there, it isn’t hard for me to imagine a future where we all drive electric cars fueled with power stored in batteries and replenished by solar power.

Which major oil companies will keep up? Only time will tell. Surely the model of delivering refined oil products to consumers through gas stations is about to be disrupted.

When Tesla stock wins, gas loses. And when gas loses, the oil companies that have failed to keep up with renewable energy technologies will lose along with it.