Today I’d like to take full advantage of the power
you give me. You might not realize it, but you are one of many. Tens of
thousands of people read the words I write every day. 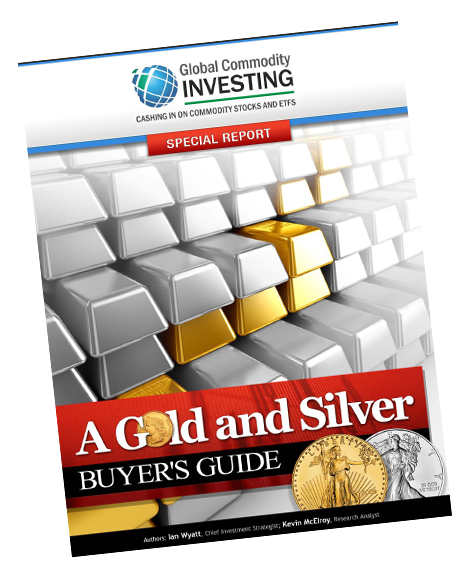 And while it’s easy to forget while I sit here
alone behind a keyboard, my 3 month old son cooing in the next room while
my wife makes coffee – I have your attention for a few minutes each day –
and that attention means something.

There’s nothing about having the attention of thousands of people that I
take lightly, which is why you should know that I do not accuse
Ben Bernanke lightly.

I know that Ben Bernanke thinks little of my accusations. We’ve seen him
laugh at Congressmen who ask him about his policies. We’ve seen him
dismiss inflation worries when they’re painted in red ink right in front
of his face. We’ve seen him poo-poo the very idea of honest money.

After all, he has a computer that prints money – so why shouldn’t he
laugh?

But one man’s accusation means nothing. Ten thousand or more
accusations… that might mean something. My outrage is a whisper in the
wind. But the outrage of my readership combined can make a statement
that’s difficult to ignore.

I accuse Ben Bernanke of defrauding everyone who holds dollars and dollar
denominated assets.

He’s done so for the benefit of the world’s richest banks and
corporations – to the detriment of everyone else.

I don’t really care or know if there’s any way he’ll ever be prosecuted
by the American justice system for this crime. In a way, it doesn’t
matter. I believe that eventually most people who hold dollars will wake
up to the fact that they’ve been defrauded by Ben Bernanke and the
interests he represents.

When they do wake up, it won’t matter if Bernanke goes on trial or if
he’s thrown in jail, banished, executed or slapped on the wrist.

It will be too late: everyone will already be wiped out by the
destructive policies and actions of the Federal Reserve.

So I accuse Ben Bernanke today. Regardless of the many laws, cohorts and
lackeys that stand behind Bernanke – the fact is that he is debasing the
currency of this country. And no matter what laws we enact, that act is
immoral and wrong.

Next weekend, on August 27th, Ben Bernanke and the other Fed governors
will meet in Jackson Hole, Wyoming for their annual conference.

It’s kind of a metaphor for the Fed itself. It’s supposed to be the
steward of a currency. You’d think it would act in a prudent manner, and
shy away from ostentation. But no – the Fed goes to one of the most
lavish resorts in the world every year. That’s just one more slap in the
face of people like you and me who might consider a trip to Jackson Hole
as a once in a decade or once in a lifetime treat.