It’s been a difficult year for most investors. 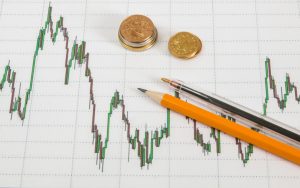 Volatility has been through the roof and back. (Go here to learn how we earned triple-digit profits.)

We hit historic highs at the beginning of the year . . . followed by one of the sharpest declines in decades . . . and as you can see below, some of the major indexes have pushed back to historic highs.

But what are the key lessons investors have learned from this experience?

I’m talking about diversifying strategies that take advantage of different market climates (bull, bear, and neutral) over different durations . . . and using them simultaneously.

Last week I wrote about how to successfully use Poor Man’s Covered Calls, our longest duration strategy.

This week I want to discuss our shortest duration strategy. A strategy that has allowed us to reap returns of 826.1% since we initiated it back in late October 2017.

More importantly, during a year when most investors have been lucky to break-even, my short-term strategy has seen a return of 205.7%.

A few days ago, my friend Tad called to discuss strategies.

Tad was a meat-and-potatoes investor. He had a few index funds in addition to what he called his gambling stocks. Gambling stocks? He said he had two penny stocks for speculation purposes, but after further discussion he told me just how much he had invested in both stocks and I immediately felt bad for him. He also went on to say, “Why not me? Someone has to hit the lottery, right?” 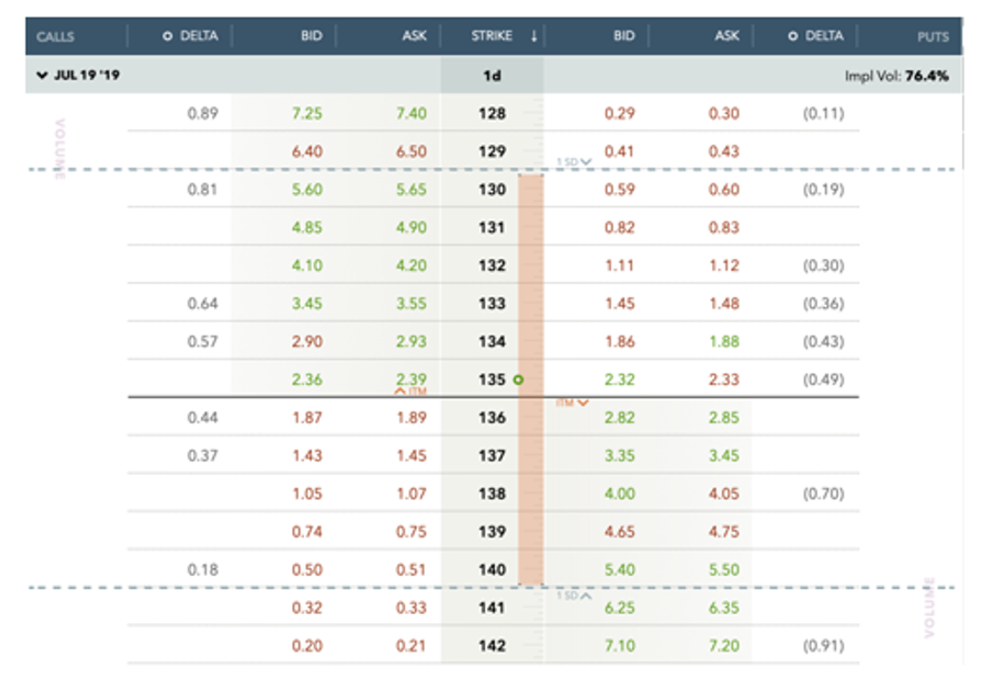 So, if we know what the expected move is for MSFT, we can place a trade around that range using a high-probability strategy. The strategy I use aims for probabilities of success over 85%. In fact, the probability of success on this particular trade was slightly over 86%. You can see the exact probabilities in the images below.

Simply stated, if MSFT stayed in our stated range, we make money. Did I forget to mention, the trade lasts one day. Thankfully, MSFT opened up the next day within our range and we made 13.6% on the one-day trade.

Doesn’t sound like a lot, but we make about 10 trades per earnings season and as I stated before, our totals stand at 826.1%.

Tad was incredibly interested, so the conversation went on for another two hours . . . and just yesterday he called me to ask more about the one-day earnings trades strategy and other options-based strategies.

I told him I would actually be discussing it next week online.

Inherently, people want to cling on to what is working now, until it stops. Then they move on to what they think is the next best strategy. Unfortunately, this leads to chasing returns. If we are diversified from the onset using a variety of different options strategies, this never becomes a concern.

In Tad’s case, the light came on. I think he just might be a convert to the world of options. Most investors are, once they have a full understanding just how powerful the strategies are when used correctly.

Click here and grab a free spot to learn about my top short-term strategy.