Marijuana is going to be effectively legalized in the not
too distant future. Twelve states have already decriminalized possession of
small amounts of marijuana, and I fully expect that number to inch closer to
50 in the coming months and years.

I’m not a fan of marijuana (I’m more a beer or whiskey type
of guy) but this e-letter is not the venue to discuss the relative merits or
morality of recreational drug use. Suffice to say that I was at one time a
university student, and like our President, I did inhale, because that’s the
point…

I’ve had many debates with my wife (a substance abuse
counselor) on the dangers, or lack thereof, associated with chronic marijuana
use – and at this point we’ve agreed to disagree. I’m of the mind that what
you do in your home is your own business, so long as it does not impede my
freedoms in any way. Smoking pot is surely bad for you, but so is watching
TV, eating red meat and smoking cigars, but I see no reason to throw people
in jail for those actions either.

God forbid someone gets it into their mind to outlaw
knocking back a few Sierra Nevada Pale Ales or I’ll become a criminal
too. 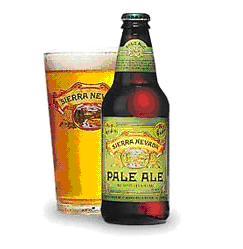 Regardless of how
you feel about the “devil’s weed” it’s going to become legal in the United
States, and there will be profit potential. And the potential is huge.
According to a Time
Magazine article, 54% of Americans have tried marijuana. Ironically
enough, that’s the exact percentage of Americans that vote – so there’s
clearly some cross over.

I’m not suggesting that you should employ your green thumbs
to actually grow the stuff – but I do think we can expect certain sectors,
and a few specific companies, to benefit from decriminalization.

So let’s drop in, tune in, and turn on our thinking caps to
figure out what those companies might be.

I foresee two types of marijuana cultivation starting to
happen.

The world’s largest
fertilizer company is Mosaic Co. (NYSE: MOS). I like this
company because they have a track record of solid profits, they have very
little debt, and buying them today isn’t just a bet that Americans will keep
using marijuana. It’s a bet that the world will continue eating more food as
well.

It’s a great time to buy this company. It’s selling near 52
week lows, and fertilizer is still one of those sectors that is largely
unloved by the broad market. When mom and pop start seeing their grocery
bills go higher, and junior starts buying sacks of nitrogen for his closet
grow operation, Mosaic will be pocketing the profits.

I’ve been perusing
this website and looking
at all of the necessary tools and equipment necessary for growing marijuana
at home – and it’s pretty clear that an in-house grow operation requires lots
of specialized electronics, fans, lights, switches, batteries, tubing, pumps,
thermometers, etc.

You can get just about everything you’d need with one trip
to one of my favorite brick-and-mortar stores: Radio Shack (NYSE:
RSH).

Radio Shack is one of those companies that will always be
around – and it does nothing but book solid profits, quarter after quarter.
While many other types of retailers have struggled to compete with online
vendors, Radio Shack will continue to survive because most of us don’t, can’t
or won’t wait for a 5-7 day delivery period when we need a specialized light
bulb or remote control or replacement battery. This company is boring but
it’s reliable. And pretty soon Radio Shack will be filled with neophyte
homegrowers who aren’t worried about getting busted anymore.

If you believe that pot growers both big and small will come
out of the woodwork in the coming months and years, these two companies are a
great way to profit from the trend.

P.S. I don’t pay a ton of attention to IPOs, but my boss Ian
Wyatt just put together a free report about how to successfully invest in
IPOs. I’ve arranged for you to access this free report called “The Dos and
Don’t’s of IPO Investing.” All you have to do is
CLICK HERE to get your copy. 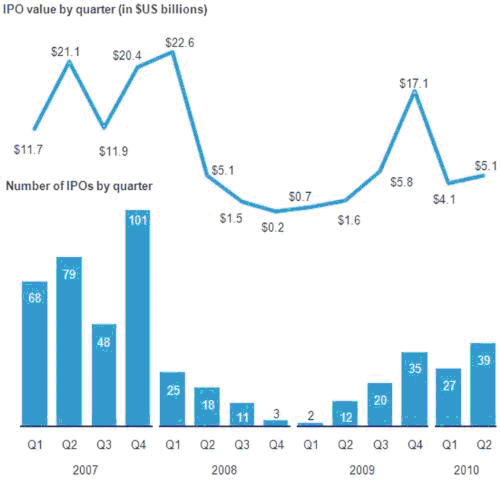