But Apple Pay has the potential to be more important than any of Apple’s new gadgets.

Apple Pay also has the potential to but a significant dent in data theft from point-of-sale systems. 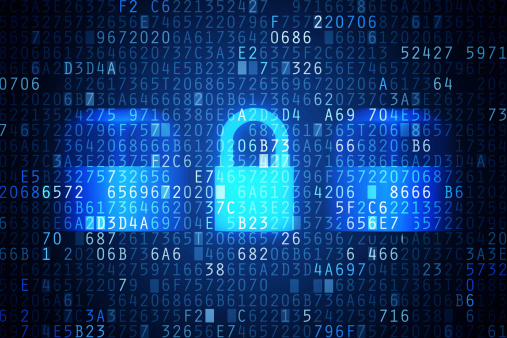 These days it seems just about every major retailer and countless other major companies have had to deal with some kind of data breach.

Old tech, meet new tech. Apple Pay is, at least for now, the best thing in mobile payments and secure point-of-sale. Perhaps that explains why Apple was able to secure 220,000 stores willing to adopt Apple Pay before the product was even announced to the public.

With the powerful combination of using the customer’s fingerprint and – at least for brick-and-mortar purchases – the physical presence of the customer’s Apple device, Apple Pay offers significant advantages when it comes to security.

For starters, every time you hand over your credit or debit card the merchant has access to your name, account number, expiration data and the additional security code printed on the back of the card.

And when you hand over your card, particularly nefarious merchants and their employees also have an opportunity to use a “skimmer,” a device that captures the electronic data contained within the magnetic strip on the back of your card. They can then sell this data through the identity theft black markets.

Besides the fingerprint and physical presence of the Apple device, what makes Apple pay so different than current point-of-sale systems?

So, in a nutshell, Apple Pay bypasses out-of-date and vulnerable payment systems at major retailers. This is the secret sauce, the reason I think retailers large and small will be eager to adopt Apple Pay.

If you’re a merchant worried about the cost and scandal associated with a data breach, why bother with expensive point-of-sale payment systems if you can just allow Apple to take the expense and reputational risk off of your hands?

Apple Pay is a big deal. And if you want to invest in data security for payment processing, buying shares of Apple may very well be your best option. It’s just another reason why I’m happy to own Apple.