Google’s (NASDAQ: GOOGL) annual I/O Conference is meant to be a gathering of developers who work with Google platforms like Chrome and Android. While I don’t consider myself to be in I/O’s target audience of “software-developers,” I do find the annual conference to be fascinating. 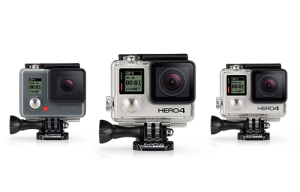 Google’s I/O Conference is one of the few times per year that you’re almost guaranteed to learn about something the world has never seen before.

This year was no disappointment. One of the biggest announcements suggests to me a massive new focus for GoPro (NASDAQ: GPRO) and new life for one of Google’s many side projects.

GoPro founder and CEO Nick Woodman announced on May 27 at the Code Conference that GoPro was developing a 6-camera array for shooting spherical video. He noted that when Facebook (NASDAQ: FB) bought Oculus VR, he and GoPro immediately started work on a spherical mount for shooting virtual reality footage and he had the 6-camera mount with him on stage.

The very next day, at Google’s I/O Conference, we learned that GoPro had a lot more up its sleeve than a 6-camera mount capable of shooting spherical content.

It was there that GoPro displayed yet another camera array, one that includes 16 GoPro cameras arranged in an outward facing ring for simultaneously filming high definition 360-degree video content. 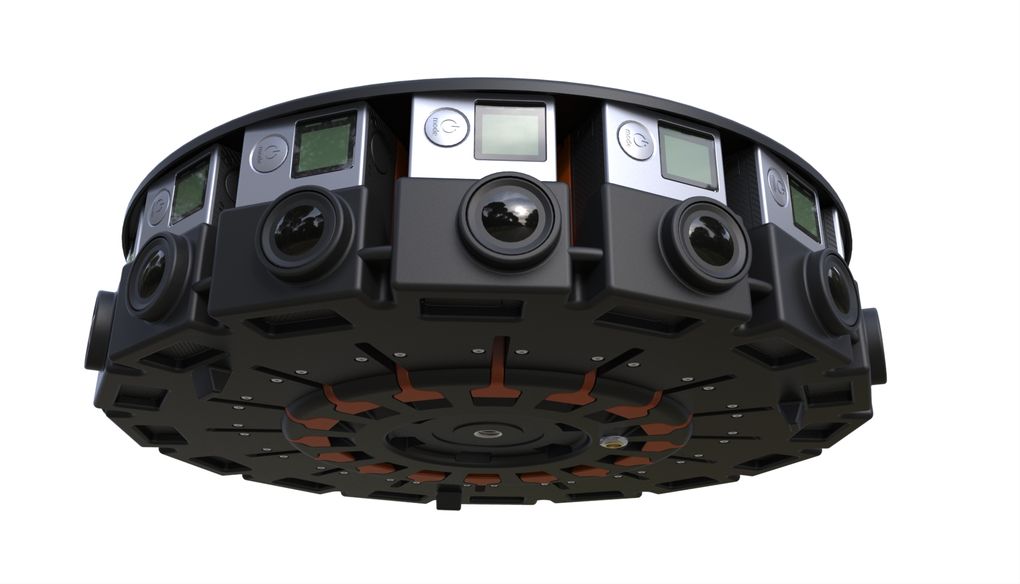 GoPro announced in April that it would acquire Kolor, a French company it calls “a leader in virtual reality and spherical media solutions.” Kolor produces software that enables stitching together photos or videos to produce spherical content.

For its part, Google announced that it would begin supporting spherical video through YouTube as early as July, giving those who create spherical content a place to distribute their videos even before virtual reality headsets are ready for prime time.

It’s interesting that GoPro’s CEO refered to Facebook’s purchase of Oculus VR as a turning point for him. Indeed, when I learned of the deal I had an immediate realization that virtual reality was coming, that it was coming soon, and that it would become a major part of our lives. I also realized the major opportunities presented to certain companies.

Indeed, Facebook is one of those companies. Its Oculus Rift is due out at the start of 2016 and may very well blow the minds of the masses as it has its early testers, enabling it to dominate virtual reality consumption.

But surely the company producing the expensive virtual reality headset that few can afford won’t be the only one to profit.

I would argue that GoPro stands to dominate virtual reality production. And considering how many more cameras it takes to film one spherical shot – six or even sixteen, versus one camera to shoot a conventional shot – it could drive the sale of GoPro cameras to new levels.

Don’t look now but it seems GoPro just made itself into a virtual reality stock.