It’s the best of times for dividend-stock investors. 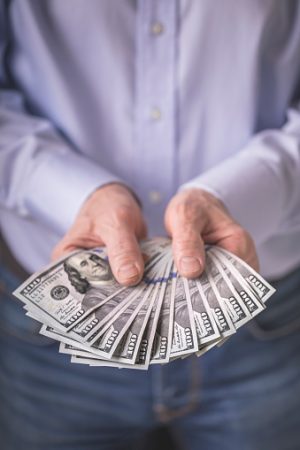 Records are made to be broken. Global corporations are well on their way to exceeding 2018 totals.

The first quarter was marked by a record dividend payout. The same was true for the second quarter.

Global dividends totaled $513.8 billion compared with $508.1 billion a year ago.

No surprise here: North American corporations were the most prodigious dividend payers.

U.S. corporations led the charge, paying a record $121.7 billion during the second quarter, up 3.9% year over year.

Dividend-stock investors will always want to vet the U.S. landscape for opportunities. But they should not let the border limit their horizon.

We need look no further than to our neighbors to the North.

Canada might appear a minor dividend contributor in the grand scheme of dividend payers, but it’s a high-growth contribution. Canada corporations paid $11.1 million in dividends in the second quarter – a record amount and a 10.6% year-over-year increase.

High-growth, but speculative – that’s how many investors perceive emerging markets. Perhaps it’s time for the perception to change.

It’s never been a better time to be a dividend-stock investor.

The same is true for liberty-check investors.

Dividends or liberty checks? You be the judge.